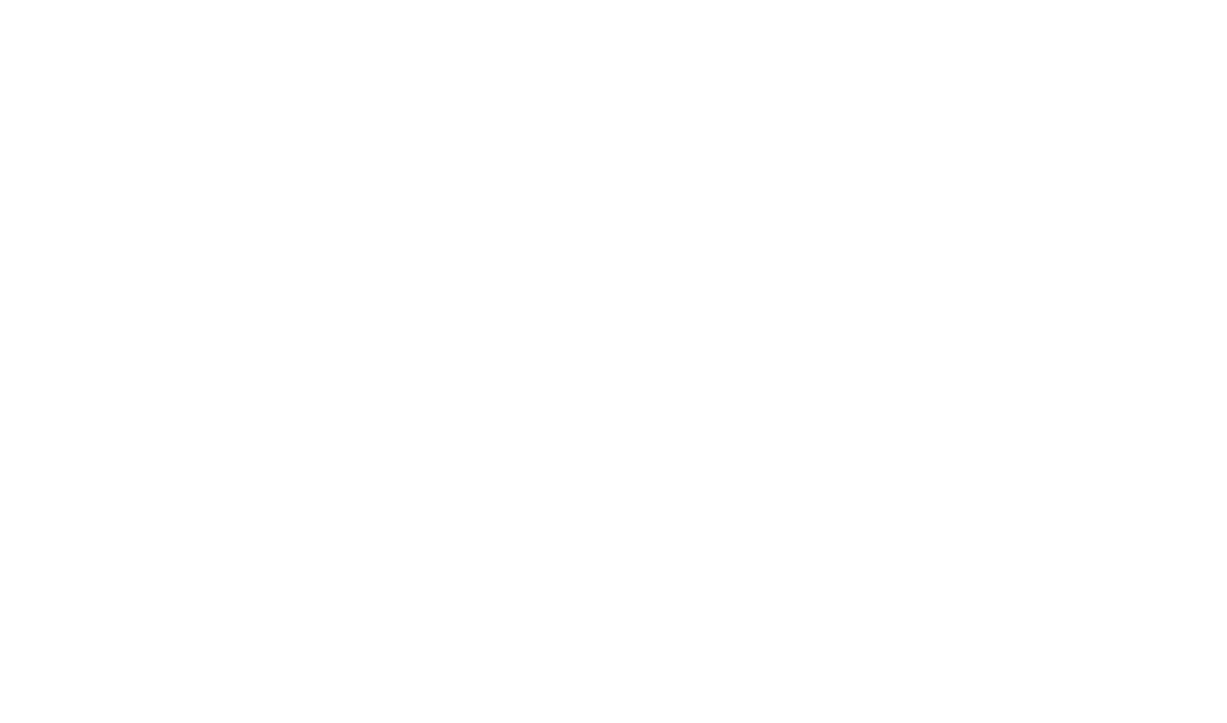 Televisions are always improving, and companies are always trying to get the edge on their competitors when it comes to making the best technology. Today, you can get some pretty crazy features on your TV, ranging from the software to the display hardware.

The new LG Ultra HD Smart OLED TV is certainly no exception, with a wide array of improvements built into it to give you a fantastic television experience. One aspect of this TV that you’ll notice right off the bat is that it has Google Assistant preloaded into it, meaning that you’ll be able to have a hub for your smart devices right off the bat.

This also means that you’ll be able to control your TV through voice commands, without having to install some additional gadgets. Even if you’re not sure where your remote is, you can still turn it on and off, adjust the volume, change sources, and more with just your voice.

Physically, this TV is very impressive. It’s big in terms of screen size, but if you look at it from the side, it’s incredibly thin. With LG’s “ThinQ” technology, they’re able to construct a technically impressive TV without having it be bulky, meaning it’ll take up much less space than another TV would.

The display itself is also very impressive. One thing the display does very well is the use of OLED technology. This helps display black colors as more accurately black by lighting up each pixel individually.

Traditionally, an entire screen is backlit by one light, meaning that if you have a black color on screen, it really appears as a sort of dark grey, and even gives off light. With OLEDs, black pixels will turn off, meaning that they’re the most genuine black colors you can get on a TV.

Things like that might not seem significant just thinking about it, but on a display, it makes a huge difference in terms of color quality and contrast levels. Another thing this display gets right is that it uses something called high dynamic range, or HDR.

This means that images of dark or very bright environments will appear much more clearly, and won’t suffer from a lack of detail in the dark or overexposure in the bright scenes. This balances everything out for a much more cohesive image, and one that is definitely better to look at.